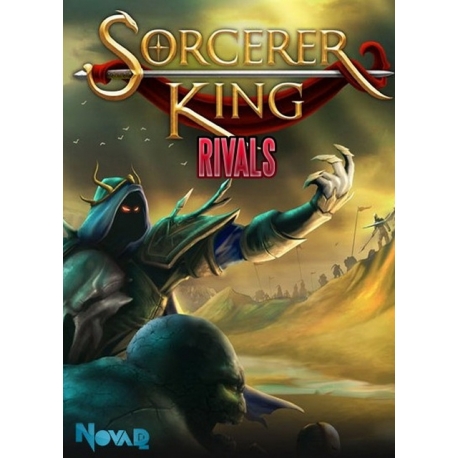 Only one thing now stands between the Sorcerer King and the destruction of the world: you. You are faced with a choice: you can raise an army and rise up against the Sorcerer King, defeat his lieutenants, and storm his keep.

Rivals has two new playable factions complete with new sovereigns, spells, units, and abilities to add to variety of play. Three new lieutenants join the roster of enemies who might be guarding the Sorcerer King's lair, each with new and unique abilities to challenge even the most hearty of champions. A new quest editor and Steam Workshop support allows you to write your own epic quest lines and share them with players around the world.