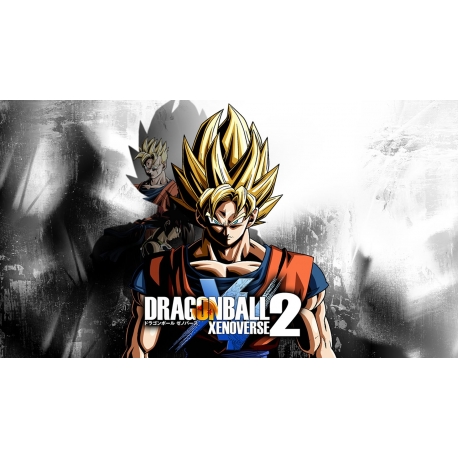 DRAGON BALL XENOVERSE 2 will deliver a new hub city and the most character customization choices to date among a multitude of new features and special upgrades.

Dragon Ball Xenoverse 2, despite its issues, is still an improvement over the original Xenoverse, although minimally. It has its letdowns but long-term it will offer a better experience due to Bandai Namco's promised year of post-release support, including three DLC packs, as well as the present gameplay improvements and slightly more content. If you’re a Dragon Ball fan and enjoyed the first game, Xenoverse 2 will leave you off satisfied. - 7,5/10 - destructoid.com

Bigger and simply better than its predecessor, Dragon Ball Xenoverse 2 is great for newcomers, but those that have played the original will possibly find that not enough has changed for it to truly impress. - 8/10 - gamespew.com